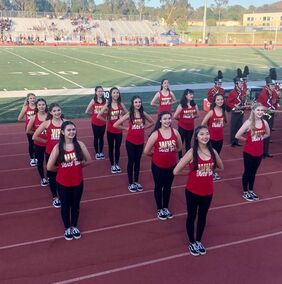 Field Season-Fall
Unlike most teams, Woodbridge's Dance Team is a part of the Woodbridge Entertainment Corps, a group comprised of the marching band, color guard, dance team and percussion ensemble. Collaboratively, these four groups come together to put on a field show to be performed at half time during football games and at field show tournaments. The Woodbridge EC has a long standing record of excellence at these tournaments. They will also host their own field tournament, Irvine Invitational Field Tournament, along with Irvine High School's Marching Band.


Competition Season
Like most teams, The Woodbridge Dance Company will take part in a season of high school dance team competitions sponsored by CADTD. Here they will perform a number of routines separated into specific divisions based on the number of people in, and the style of the routines. In addition, Woodbridge's Dance Company annually hosts their own competition, WHS Dance Celebration, which always brings a huge turn out and a huge success, raising funds necessary to support the dance company. 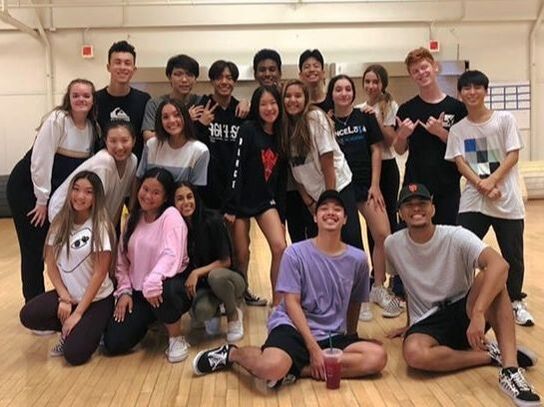